5 things you need to know about insect bite prevention

5 things you need to know about Insect bite prevention 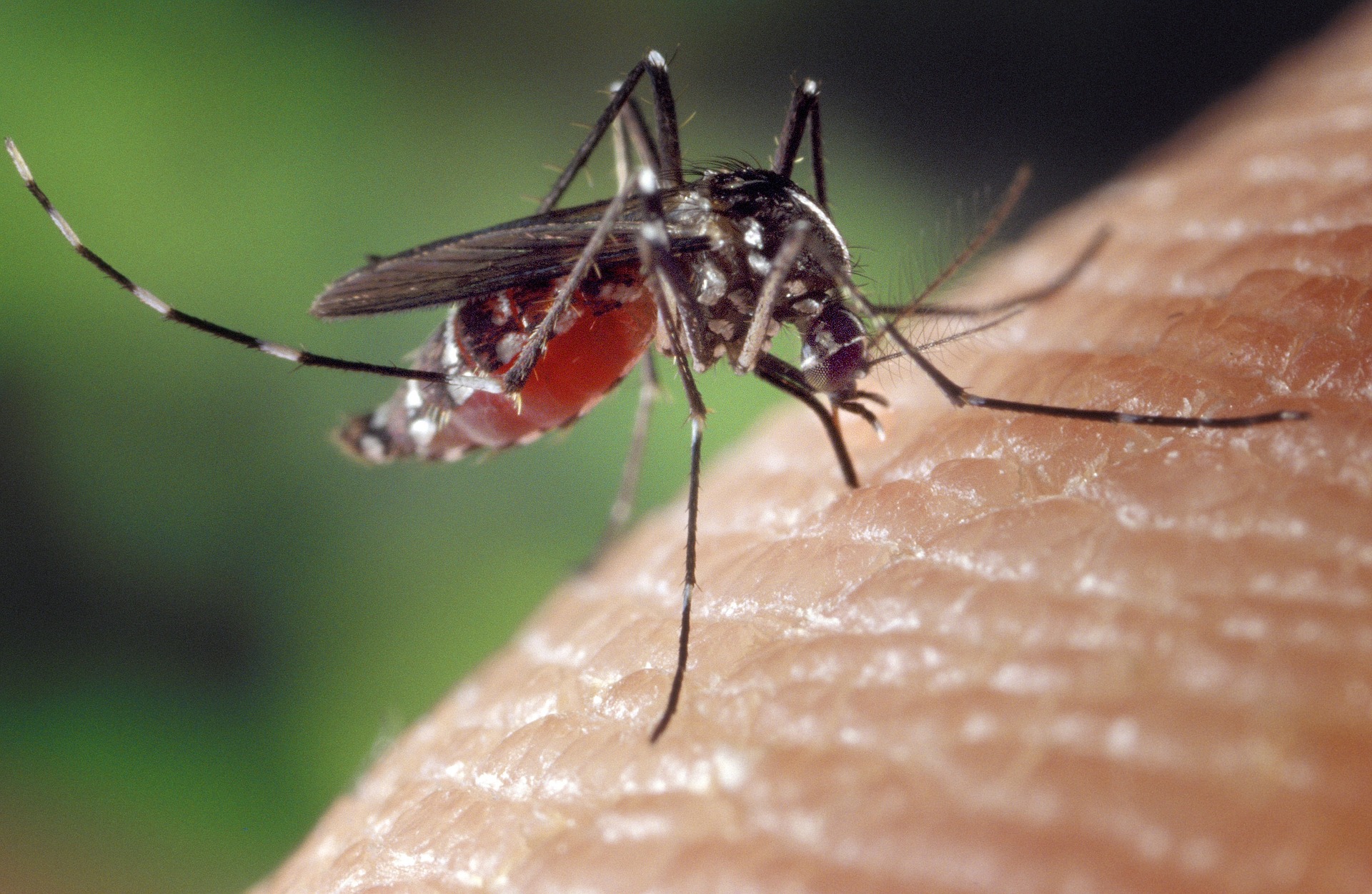 According to the WHO, Mosquito bites kill millions every year. About 50% of the world’s population are exposed to these deadly biting insects.

Malaria-transmitting mosquitoes bite in the evening and at night, but mosquitoes carrying dengue, Zika and yellow fever are daytime biters.

The two chemicals that have been proven to work in repelling bites are DEET (Rid, Bushmans and Aeroguard tropical) and Picardin (Aeroguard).

DEET is the most effective insect repellent – it can be safely used in pregnancy and children greater than 2 months of age and repels more species of insects than any other repellent.

Concentrations of > 30% is required for prevention of malaria and dengue. Concentrations of DEET over 50% are available (Bushmans), last longer on the skin, are not necessarily more effective but smell! An area of the skin not covered in DEET is likely to be bitten – no “overall” effect.

Picardan – only the 20% strength is effective against malaria-carrying mossies. Benefits are that picaridin is odourless, non-greasy and does not damage plastics. Downside is needs to be applied more often to remain effective.

Permethrin (eg Equip Debugger ) is a non-toxic synthetic chemical derived from chrysanthemums. It is not an insect repellent – it kills insects landing on treated fabric. It is effective against mossies, flies and ticks. It is not hazardous to mammals. It is non staining no odour and is effective for up to 6 weeks, despite multiple washings.

The combination of DEET and permethrin has been shown to be 99% effective in preventing insect bites, including tick bites (Permethrin is more effective against ticks than DEET).

CDC recommends a liberal application of sunscreen first and then a thin layer of insect repellent on top.

5. Lastly, what to do if you are bitten

Don’t rub the bite – research has shown rubbing makes the itch worse by releasing chemicals around the bite. Topical steroid creams can reduce irritation and itch.

We find a device called BiteAway to be excellent in reducing itching after a bite.

Remember – you cannot take aerosols in your carry on luggage on the plane!